What should I do?

I haven’t posted in a long time.

This past Saturday, May 2, 2020, I witnessed, for the first time, my pup having a seizure. We went to the vet today and her blood work was fine. We also got an allergy shot. She developed allergies last year. She also makes both kidney stones and has to eat a special food. And last but not least, she is incontinent at rest, and that means I can’t cuddle with my beloved pupper.

If anyone remembers the poster Sophie Anne and her poodle, Ari, you should remember that her poodle also has seizures. Our poodles are genetically related.


What should I do?


Here is my puppy introduction thread. I posted lots of information about my poodle in this thread:

It's puppy time! Puppy Time! Meet my puppy, Audrey! Gotcha Pictures: She was being "needy" on the ride home, kept crawling higher and higher up on my shoulder until she wrapped around my neck like a shawl. She slept there the whole way home, really messed up my hair! I was not driving.

Here is another thread I created when I discovered my pup was incontinent:

My miniature was born April 8, 2016. She was spayed at 6 months old, per my contract with the AKC Breeder of Merit. She is potty trained and will pee on command. She has been dribbling at rest, 1-2 mL at a time for a while, months. We didn't go to the DVM office over this issue because I was...

This is Sophie Anne‘s Ari seizure thread. I do not know Sophie Anne outside of this forum.

ANY ideas for tests that should be run based on these symptoms (besides Addison's; that is already on my radar and we're running the test tomorrow) are welcome and desired. On Sunday (12/6) I was at my parents' house when I noticed Ari's eyes looked "off". I picked her up, thinking she was...

Joined Aug 22, 2015
·
8,376 Posts
I haven’t read all your posts and don’t know who your breeder is. I am extremely sorry your dog is having all these health problems.

Having said that, I totally disagree disagree with a BYB being better to buy from than a good, ethical breeder. You can’t put everyone in the same bag.

Is your breeder truly an ethical one ? One who does all required health testing ? Did she make one mistake, a series of mistake ? If pups from the same litter are having the same health issues, maybe it was something that couldn’t be tested. And hopefully these dogs were removed from her breeding plan.

But, again, you can’t condemn all breeders because of one breeder’s situation, no matter how bad it is. We’ve seen horror stories from supposedly good show breeders but they are not the norm.

Buying from a BYB is ALWAYS a mistake. Buying for a good, ethical breeder is the best way to ensure a physically and mentally healthy dog.

I hope your baby gets better soon.

How has the breeder handled this? Have they removed the affected genetic line from their breeding program and offered you their support? If so, I would still consider that a responsible breeder.

I would also expect they've removed that outdated 6-month-spay clause from their contract. Otherwise, that's a big red flag for me.

Joined Mar 24, 2019
·
3,120 Posts
I'm so sorry you're experiencing health problems with your dog. Our family dog developed spay related urinary incontinence even though she was spayed at 1.5 years (she was from a rescue). But it was well controlled on medication and wasn't really an issue when treated. It has been a well known side effect of spaying for a long time, and usually it's a minor treatable issue. It sounds like your issues are more severe than are normally seen though. Is she on medication for the incontinence?

I think from earlier threads I can see she's originally from Ash's Mystical which is generally considered a good reputable breeder. Have you contacted Ash's about it? The difference between responsible breeders and bybs is that responsible breeders try to carefully breed for health and temperament. They do genetic and physical tests for all conditions they can, but it's still possible for recessive conditions to pop up that cannot be tested for. When this occurs, good breeders rely on puppy buyers to notify them so they can try to eliminate any carriers from their breeding program. Bybs don't do any of this, and breed dogs based only on the money they will get from the puppies. I don't really see how you're coming to the conclusion that reputable breeders are somehow worse than bybs.

I looked at the breeder website and they do still seem to support early spay/neuter though I can't see the actual contract. For me personally, that would be unacceptable, though many people do still choose to fix dogs at six months without obvious major health consequence. But it's a controversial issue and you will find breeders have many different stances on requirement of neuter and when it occurs. It's more of a thing that a buyer needs to decide upon before they purchase a puppy from a given breeder.

I have seen other very reputable breeders discover that one of their dogs is a carrier for epilepsy, and they remove them from the program. It probably takes more than one seizure to be sure of a diagnosis, but if I was Ash's I'd definitely want to be updated and given a chance to respond. The other issues may or may not have a genetic component, but it is something a breeder would want to track in case it is genetic.

EDIT: After reading through Sophie Anne's thread, it looks like the issue resolved and unless it is repeated I'm not sure it's evidence of a genetic problem.
P

I just got off the phone with her and it was what I expected.
Incontinence blamed on the spay procedure.
Kidney problems blamed on raw & freeze dried diet i was feeding before Rx food.
Seizure blamed on heart worm and flea & tick medication.

She is going to send me some info through email.

Incontinence from spay procedures and seizures from tick medications are well documented problems. The kidney problems I would think might have to do with the medication as well. I‘ve never heard of raw or freeze dried feeding doing that. 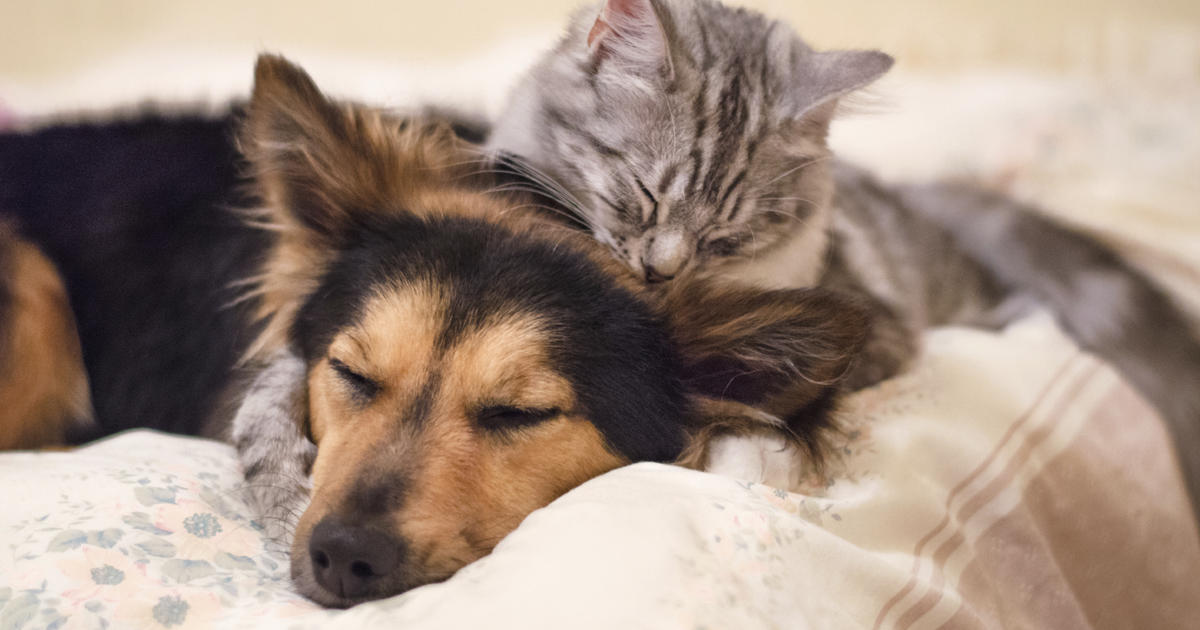 Some flea and tick treatments increase risk of seizures in pets, FDA warns

If so, definitely a reasonable response from the breeder. But I'm still so sorry your pup has suffered. I know there's nothing any of us can say here that will help much.
1 - 7 of 7 Posts

This is an older thread, you may not receive a response, and could be reviving an old thread. Please consider creating a new thread.