Joined 10 mo ago
·
57 Posts
So I'm excited to say that I've finally put a deposit down on a standard poodle puppy! Fingers crossed that everything works out as planned. My breeder has shared the Better Bred Litter Summary and I'm not quite sure I understand how to read it. Is there anyone here more well versed on these things that can give me a simple explanation of what all this means? Also, both parents seem to have a full range of appropriate health testing (linked here): Minarets Red Rocket & Shyre's Razmataz

Any advice or thought you could share would be greatly appreciated. I'm cautiously optimistic that this will be the right fit for us!

Mia, Christmas in June 2010
Joined Oct 2, 2010
·
2,708 Posts
I'm not in a position to answer your question, but I did want to jump in and congratulate you on your future family member! I'm looking forward to following your progress!

Joined Mar 24, 2019
·
2,406 Posts
Hello! Congratulations on your new puppy! I'm not really great at interpreting these. In the past I've referred to the BetterBred explanation which I have linked here. 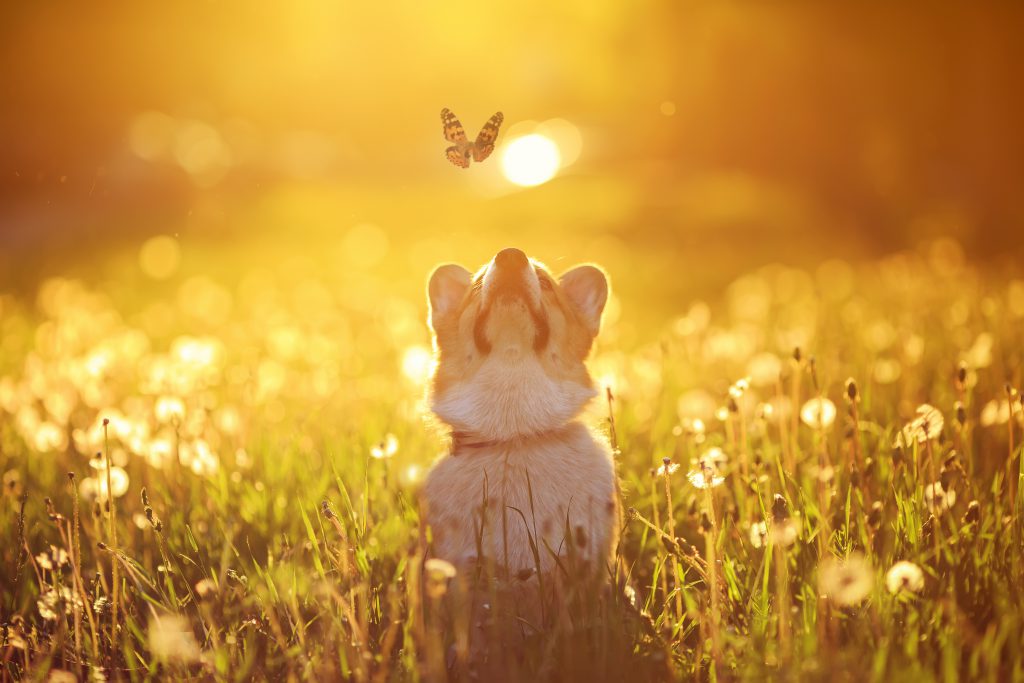 Your dog’s profile – what does it mean?

You are an early adopter of genetic diversity testing through UC Davis and BetterBred. On the day your results release, you excitedly open your email to find a pretty certificate, and also an email from BetterBred that your results have uploaded. You visit your dog's profile on BetterBred only to

The Standard Poodle population has been found to have a very severe genetic bottleneck. But, when we say that, what really do we mean? We mean that a majority of the dogs in the population carry most of the same genes, passed down from the same ancestors, while very few have less common genes that

Joined 10 mo ago
·
57 Posts
Thanks Raindrops! I'll take a look at those links. Welcome any other thoughts if anyone else is good at interpreting these

Mia, Christmas in June 2010
Joined Oct 2, 2010
·
2,708 Posts
This looks like a great post for Catherine/lilycdre. I'm typing as I'm reading, and it seems like this information is a wellspring for breeders. Once I saw that UC-Davis VGL was involved, I was excited, because they're leading the way of integrating the science of genetics into dog breeding. It's really wonderful to see your breeder use this tool! That said, if I'm understanding the info correctly, a lot of what will be uncovered is useful for a breeder/breeding dog, but not particularly useful for a pet home. The information is geared towards increasing biodiversity within the breed and the information is at the level of the litter, not the individual. We'll start with the metric that is important to you:

The other two metrics have to do with conserving genetic diversity in the breed, and are interesting but not necessarily useful to a pet owner.

Background on Diversity - Genetic diversity in poodles has diminished mainly for two reasons, as I understand it: (1) genetic bottlenecks - particularly when a male dog has shown well, his demand increases, and there's nothing to stop the owner from studding out the dog as much as possible. I know a breeder (not poodles) with a dog that did very well at Westminster for several years, and he sired over 50 litters before age 1 (before his genetic testing was complete). You can look up Wycliffe in standard poodles for another dramatic story.

(2) Inbreeding - was not only acceptable, but encouraged by reputable breeders as the way to fix desirable (mostly physical) characteristics. For generations, breeders relied on inbreeding and line breeding to fix characteristics that they wanted: solid color, level topline, shoulder structure, whatever. Breeders didn't have the benefit of genetic testing, so they used their eyes, and what they deemed desirable was basically whatever won at dog shows, which theoretically is the breed standard but in reality is whatever the judge that year cares about (one judge's nickname was "The Tooth Fairy," because it didn't matter what the dog looked like, the judge only cared about the teeth).

As important background, we cannot introduce new genes into the breed (unless we start to allow cross breeding to other breeds, which is a larger discussion about why and when this may be a good idea). The genes that are in the breed now are all we have to work with, so VGL's goal is to conserve the current diversity and increase the frequency of rarer genes.

Outlier Index (first page) - The outlier index calculates how rare the genes in that litter are. The higher the number, the more rare the genes and the more important it is to preserve these genes. The lower the number, the more common the genes are. The discussion on the website works to head off breeder concerns that having unusual genes means the dogs won't fit the breed standard (and thus won't show well, will be less desirable on the market) (this is the talk about dogs being typey). To use this number, you need to know what the breed average is.


"To breed to maintain your breed’s biodiversity, breed for a higher than breed average OI – this is the only metric on BetterBred that you want to go up each generation."​
Internal Relatedness/Average Genetic Relatedness (third page) - seems to replace the Coefficient of Inbreeding. Again, a breeder needs to know the breed average to know whether the particular pair are perhaps too closely related.

Finally, I just want to point out that VGL does a really good job of demonstrating the nuance in these metrics: these are tools to be used in addition to other information, and do not provide a simple yes/no decision.
1 - 5 of 5 Posts
Join the discussion
Continue with Facebook
Continue with Google
or sign up with email
About this Discussion
4 Replies
3 Participants
Last post:
Liz 8 mo ago
Poodle Forum
A forum community dedicated to all Poodle owners and enthusiasts. Come join the discussion about breeds, training, puppies, food reviews, grooming, and more.
Full Forum Listing
Explore Our Forums
Poodle Talk Poodle Pictures Poodle Grooming Member Introductions Poodle Health
Recommended Communities